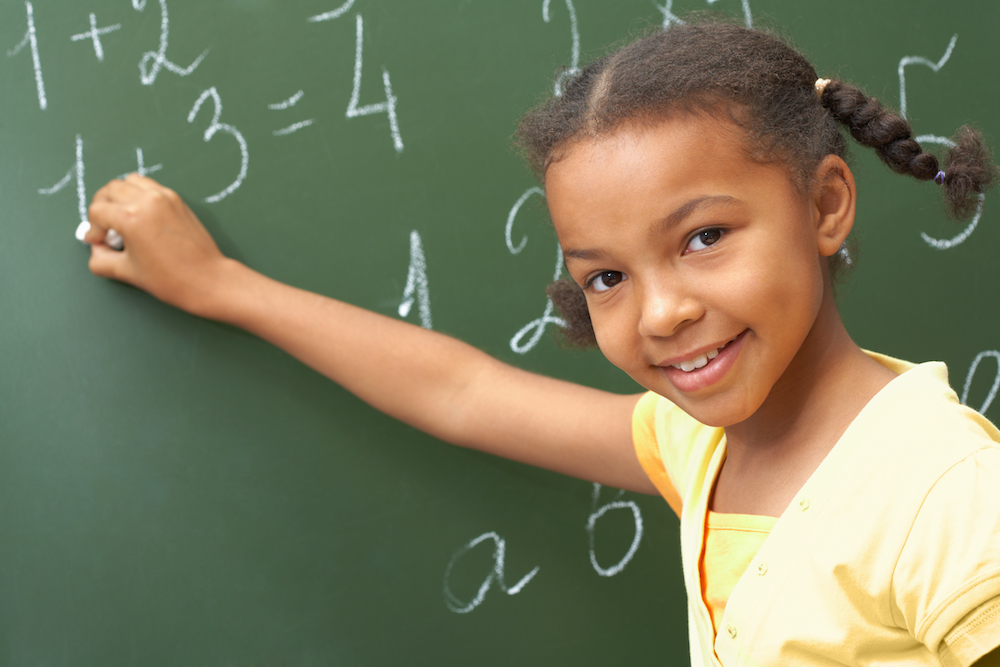 New Brunswick, N.J., August 10, 2020 – Chemotherapy usually cures children diagnosed with acute lymphoblastic leukemia (ALL), but the treatment may hamper brain development and impact key cognitive functions including sensory processing, memory, and attention. Researchers at Albert Einstein College of Medicine, Children’s Hospital at Montefiore (CHAM), and Rutgers Cancer Institute of New Jersey have received a five-year, $4.6 million grant from the National Institutes of Health (NIH) to determine how chemotherapy exerts its damaging effects on the brain. Their long-term objective is to use this information to develop protective interventions that can prevent permanent harm.

ALL is the most common cancer among children and teenagers in the United States. More than 3,000 new cases are reported annually, representing 20% of all cancers diagnosed in people under age 20. The standard treatment cures nearly 90% of children but requires two years of often intense chemotherapy.

“While the phenomenon of ‘chemo brain’ is widely acknowledged, we don’t know enough about how it affects children’s brain development—and how significant and long-lasting the effects are,” said lead investigator Elyse Sussman, Ph.D., professor in the Dominick P. Purpura Department of Neuroscience and of otorhinolaryngology—head and neck surgery. “Our study will investigate how chemotherapy disrupts sensory processing, memory, and attention in children; where in the brain the damage is occurring; and whether there is a biomarker that can identify those who are most vulnerable. This is the first study of its kind to look at these details of cognition, brain development, and changes over time.” 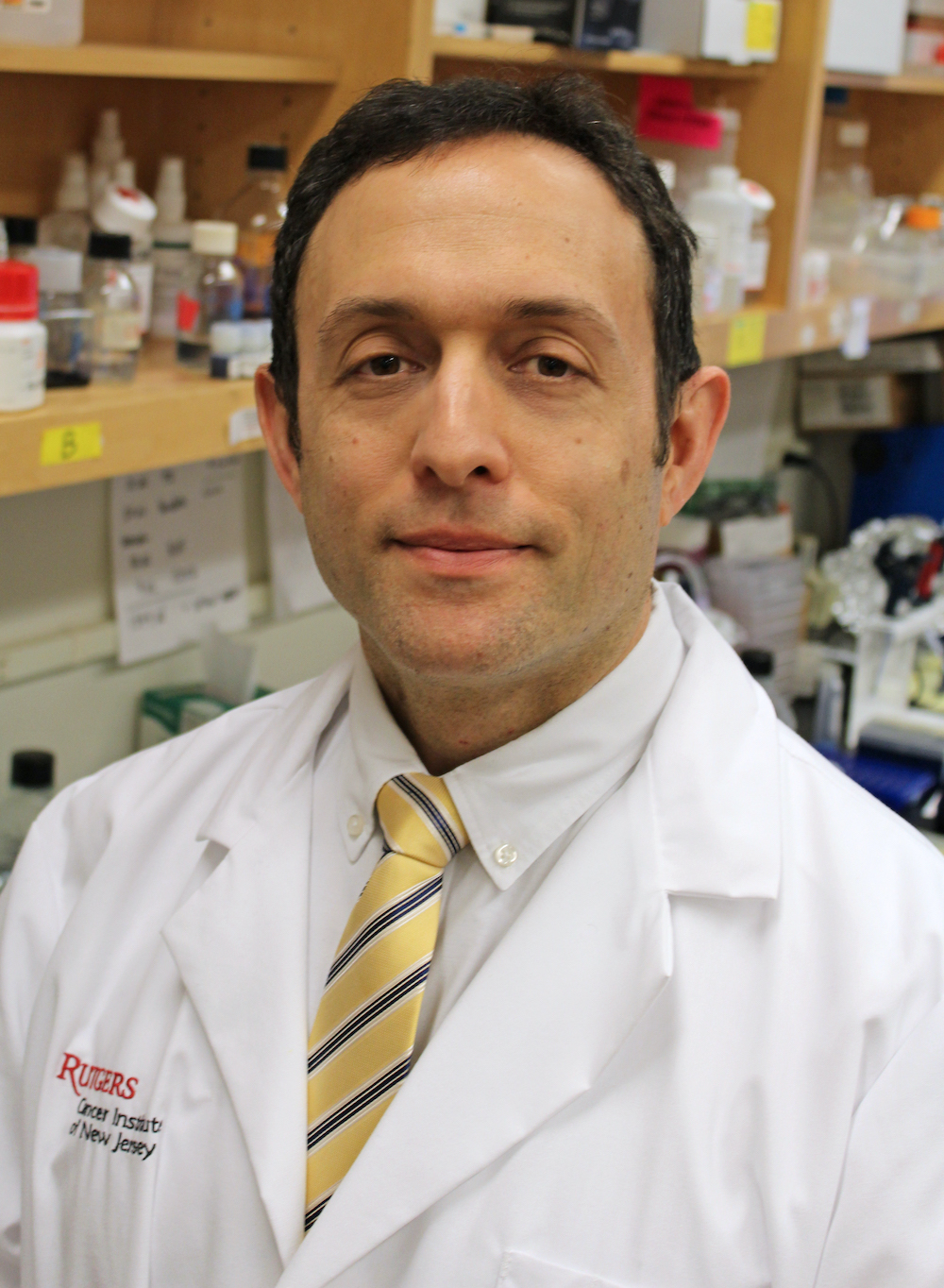 At Rutgers, the study will be led by Peter Cole, M.D. (left), chief of pediatric hematology/oncology in the Hugs for Brady Foundation Pediatric Cancer Research Lab. Using an animal model, Dr. Cole has found that chemotherapy results in overstimulation of certain brain receptors, and has identified ways to block these receptors, protecting against the damage caused by chemotherapy. Last year, Dr. Sussman and Dr. Cole published a study characterizing the sensory, memory, and attention abilities in children who had survived ALL. Dr. Cole is also conducting studies at Rutgers on why some pediatric cancer survivors experience greater amounts of cognitive impairment than others and whether genes and environmental factors play a role in the variability.

“Children are susceptible to the damaging effects of cancer therapy because their brains continue to go through stages of structural change and development until young adulthood. By better understanding the impact of chemotherapy exposure at a biological level and determining the impact of that exposure on cognitive function in this population, clinicians can be better guided on how to individually tailor treatment to reduce toxicity. Our hope is that this will enable us to reduce or eliminate late effects of treatment that persist into the survivorship years,” noted Dr. Cole, who is also the Embrace Kids Foundation Endowed Chair in Pediatric Hematology/Oncology at Rutgers Cancer Institute and professor of pediatrics at Rutgers Robert Wood Johnson Medical School.

The new study will include 240 children between the ages of five to 12 years old at Children’s Hospital at Montefiore and the Rutgers Cancer Institute. The team at Einstein will work closely with Lisa Gennarini, M.D., director of hematologic malignancies at CHAM and assistant professor of pediatrics at Einstein. Children will be eligible if they have been finished with treatments for 12 months or more.

The researchers will study electrical activity in the brains of study participants during hearing tests and other cognitive assessments. “We plan to merge those results with functional magnetic resonance imaging (fMRI) aimed at showing the precise locations of brain activity during attention, memory, and sensory processing tests,” said co-primary investigator Mark Wagshul, Ph.D., associate professor of radiology and of physiology and biophysics at Einstein.

The tests will be repeated a year later. The researchers hope to identify abnormal patterns of neuroconnectivity and learn how cognitive skills are affected in children who have received chemotherapy.

“Once we find out what is involved in the cognitive dysfunction caused by chemotherapy, we hope to develop treatment strategies to protect the most vulnerable children,” said Dr. Sussman.

The grant, titled “Characterization of brain dysfunction during development in survivors of childhood acute lymphoblastic leukemia,” was awarded by the National Cancer Institute, part of the NIH (1R01CA240360-01A1).