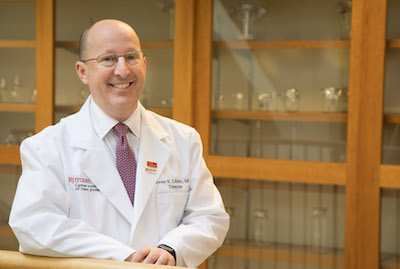 The award to Dr. Libutti, who is also senior vice president of oncology services for RWJBarnabas Health, will support a new pioneering approach to neuroendocrine tumor immunotherapy. His investigation aims to characterize a novel immune regulator called B7x to determine whether it has a role in shutting off the body’s immune response to fight against pancreatic neuroendocrine tumors. The award is part of an overall $3.5 million in grants awarded by the NETRF to 12 investigators nationwide.  Learn more 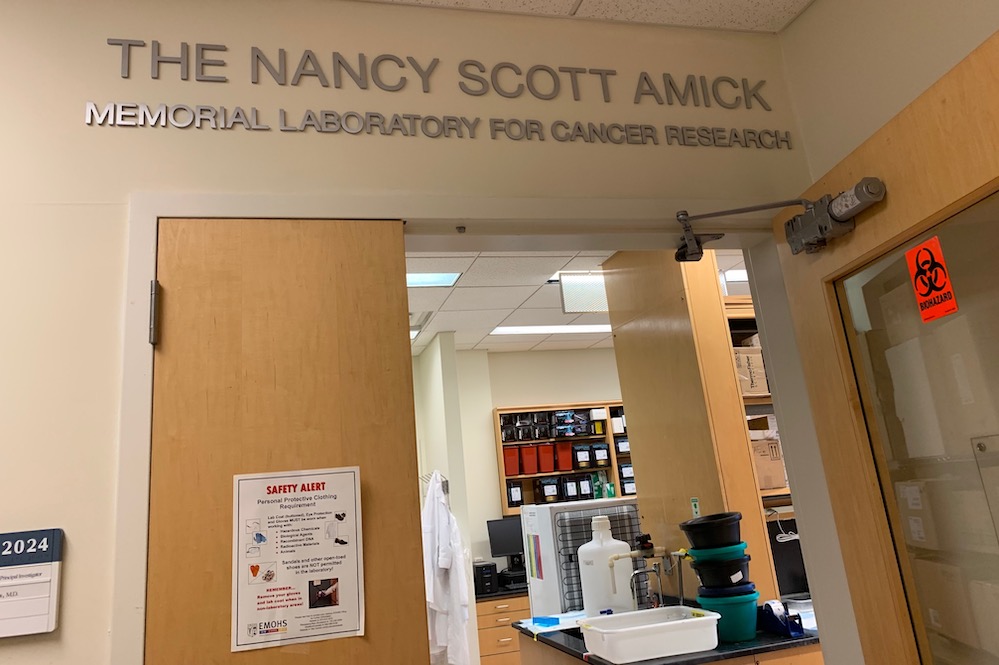 Philanthropic gifts supporting early scientific work often serve as leverage for investigators to vie for larger competing grants to enhance and expand their efforts. Such was the case with the $1.2 million award to Rutgers Cancer Institute Director Steven K. Libutti, MD, FACS, from the Neuroendocrine Tumor Foundation (NETRF).

A contribution from James Amick, PhD, in honor of his late wife Nancy supports Dr. Libutti’s research in the laboratory space named for her: The Nancy Scott Amick Memorial Laboratory for Cancer Research. That gift – along with others from Andrew Mason and Richard Berry – supporting Libutti’s work helped leverage the award given by the NETRF.

Read more about their story 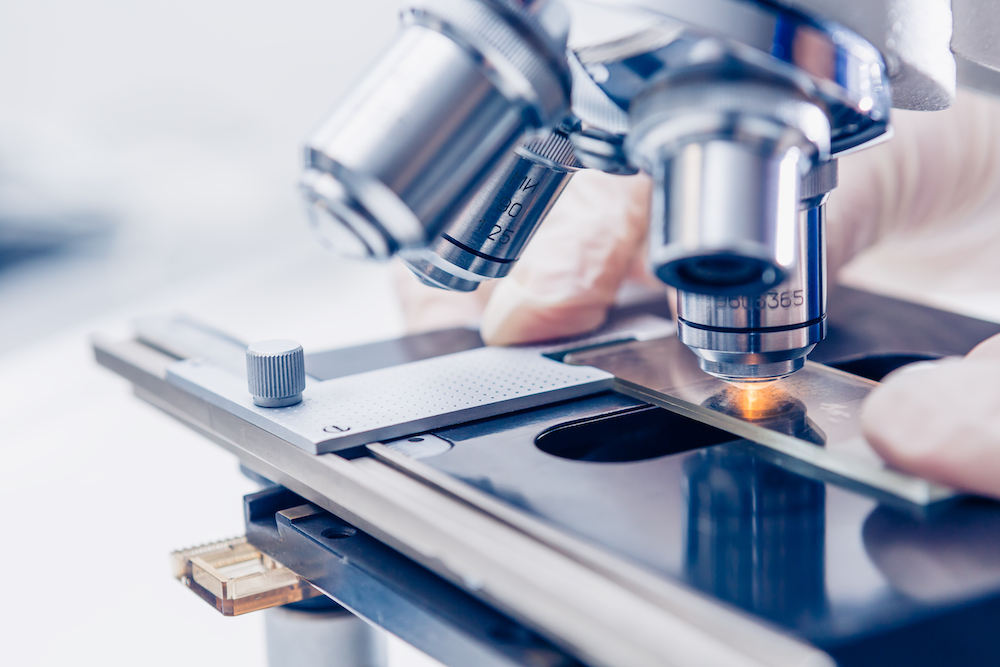 The four-year, $1.2 million Petersen Accelerator Award given to Steve K. Libutti, MD, FACS, by the Neuroendocrine Tumor Research Foundation (NETRF) will support his work on a pioneering approach to neuroendocrine tumor (NET) immunotherapy.

Dr. Libutti will conduct laboratory experiments to characterize the role of an immune regulator called B7x (known to be present in NETs) in stopping T-cells from recognizing and killing pancreatic NET cells that can serve as the foundation for the exploration of immunotherapy to treat pancreatic NETs.

He shares more about the work here.